Early in the year we deployed elCID - our custom built digital service for infection doctors to University College London Hospital.

Despite our early plans for a cautious, staggered rollout, demand from end users to transition to the system meant that we accelerated rapidly, spreading throughout the division of infection at UCLH and racing through the 1000 patient mark within the few months.

Not content to sit on our laurels, we’ve been further developing the platform, with a specialist OPAT (Outpatients Parenteral Antimicrobial Therapy) service developed and launched early 2015, and a walk-in clinic service scheduled for deployment in spring. 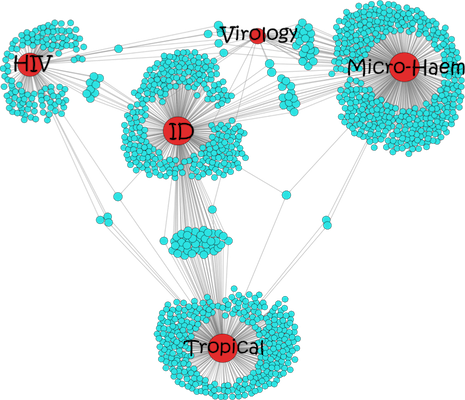 2014 saw the first academic outputs from the OPAL project, with two posters presented at the Federation of Infection Societies conference.

Demonstrating the new capabilities for conducting clinical audits and exploring hypotheses about the patient population treated by UCLH, concluding that: 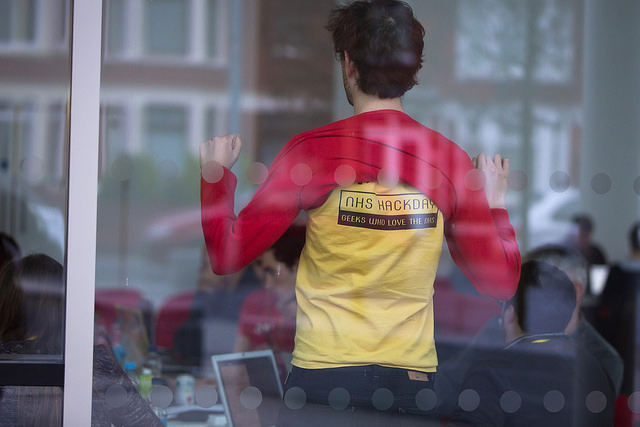 2014 saw the NHS Hack Day train roll in to Cardiff, London and Leeds. As ever the events saw us take multidisciplinary groups of Doctors, Technologists & Patients for a weekend of furious hacking, resulting not only in some great new projects, but in hundreds of individual opportunities for people to connect & learn from each other.

Particularly exciting were TB Care Plan - a single page TB guideline project that managed to take the rule of “As simple as it can possibly be” to new heights, and a Renal focussed OPAL implementation for handover and patient management.

2014 has been a great year for Open Health Care, & We’re excited looking forward to the year to come !

With new product launches, lots of exciting projects in the pipeline, as well as the relentless programme of running events up & down the country, we’ll be busy!