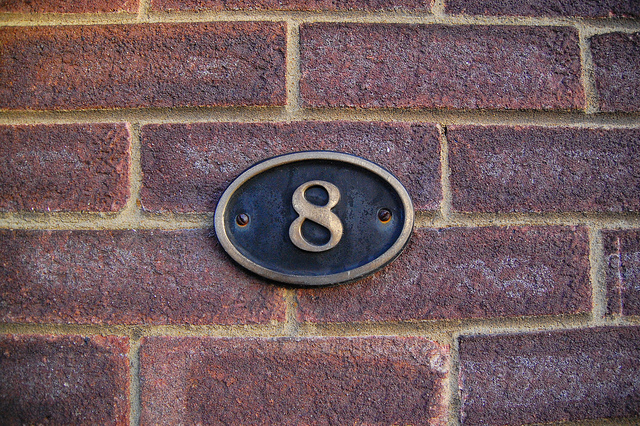 A few weeks ago now we released Opal 0.8. It’s quite a large release, so we thought we’d walk you through some of the highlights.

We’ve been spending lots of time working to make forms easier to work with. Sometimes it seems that 95% of designing services is making forms that aren’t frustrating and difficult to use - and having good tools to quickly build and iterate the forms you’re working with can make that process much easier.

We made sure that some of the features from Django models, like choices and defaults now flow through seamlessly by default to our form widgets, and that the client side Angular code will use these by default without you having to do anything. This was all possible before, but required more typing. Nobody likes extra typing.

For instance, if we had the following model:

We would be able to render a dropdown widget for the field that used the default and restricted the choices by simply using the following in our code:

We’ve also spent time making sure that form validation is much easier to work with. By default we now validate forms on submission - making sure that we respect max length of form fields for instance.

As well as the improvements to forms in Opal itself, we’ve also been working hard on the Opal Pathway library. This library makes it significantly easier to work with complex forms - particularly ones that need to save data to many different models. Although Pathway is still considered alpha software, we fully anticipate that we’ll be incorporating it into Opal itself as the recommended way to build forms in Opal applications later this year.

Responding to an issue raised on the mailing list, we’ve refactored Opal to work on Python 3. Thanks to the hard work and excellent tooling in the Python community this was a relatively painless task, but hopefully it puts us in a good position to move towards Python 3 deployments moving forwards.

We’ve made it much easier to implement some of the common patterns we see when working with patient lists, by explicitly adding APIs.

You can now customise the ordering of patients on a list-by-list basis using the comparator_service attribute of PatientList classes. A comparator service is an Angular service that returns a list of comparator functions that are used in order to determine how we should compare and sort two episodes - for instance:

We also introduced an easy way for you to group lists into tabs that display in the default template.

Until Opal 0.8 we had not one, but two UI libraries which wrapped Bootstrap components in Angular compatible code. We’ve been uncomfortable about that for a while - it’s confusing to have to remember which widget comes from which library! As of Opal 0.8 however we’ve picked a winner - UI Bootstrap, and we removed all references to Angular Strap completely, both in Opal and in all the applications and plugins we could find on Github.

We’re planning to update the UI Bootstrap library to a more recent version in the next couple of releases, but the re-naming of their modal component could potentially make this transition slightly tricky, so we’re waiting to make sure we can do so as smoothly as possible.

If you’d like to find out more about Opal, then you might like to try the documentation or the mailing list. There are more details about some of the other smaller features and bugfixes in 0.8 in the release notes, and you can also read about how to upgrade from 0.7.x in the documentation.

If you have a project that you think might be suited to Opal, please do get in touch - we’d love to hear from you.