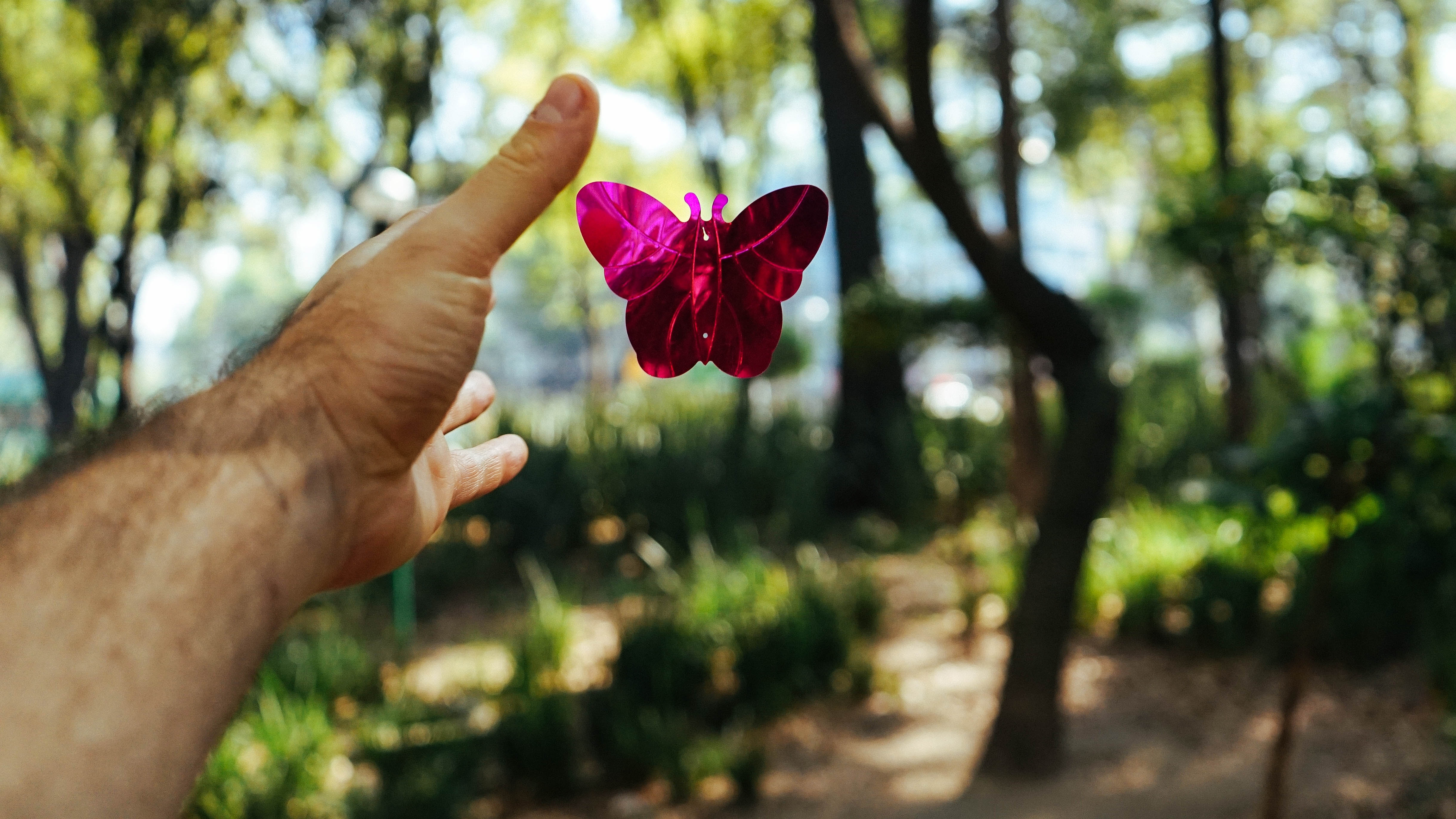 With more than 450 commits from 8 authors, what’s new in this version?

This is the first Opal release to officially provide Windows support (more details to follow) which we hope will be particularly helpful to developers within the NHS looking to use Opal at work.

Although we don’t actively develop Opal applications on the Windows platform, we’re now running all of our tests on Windows as a Pull Request status check. This gives us a minimum level of assurance going forwards that we’re not introducing things that cause issues, and a strong basis to investigate any platform specific bugs that may get reported.

Particular thanks goes to the NHS Digital Innovation Fund for supporting this work.

As an Opal maintainer, one of the interesting things about attending NHS Hack Day events is that it’s highly likely that at least one team will be building their project on top of Opal. That means that we frequently get to observe developers starting a journey with Opal. Mostly they’re creating new Opal applications and battle-testing our project scaffolding, often they’re also using the platform in anger for the first time.

One of the things we’ve observed is that the step of importing or creating clinical reference data for a new application is something that hasn’t always been as slick as we’d like. (Until recently the tutorial suggested running wget on a bit of JSON on the internet and then feeding it into a database.)

This clashes with our batteries included design philosophy of optimising for programmer happiness. With our wrappers around the Django startproject command we try very hard to make the first hour of development exceptionally productive — and this was obviously somewhere we could do better.

Starting withthis release, new Opal applications come with the module opal.core.referencedata installed by default. This means for instance, that when you open an ‘Ethnicity’ dropdown in a freshly scaffolded application, rather than being an empty dropdown, you get the list of ethnicities from the NHS Data Dictionary.

Most of the work that went into Opal 0.10.0 was focussed on enhancing the programming API for building applications. New helper functions, new commandline options, and other enhancements to improve the developer experience.

There are also lots of enhancements and expansions to our documentation to help you along your way. You can read the full change log to get further details.

If you already have an Opal application we’d recommend you upgrade as soon as you can. This release also requires an upgrade to a number of our upstream dependencies and some Opal migrations. You can read our upgrade guide here, and feel free to post to the mailing list if you run into issues with your upgrade.

Many thanks to the following people for their contributions to this release: