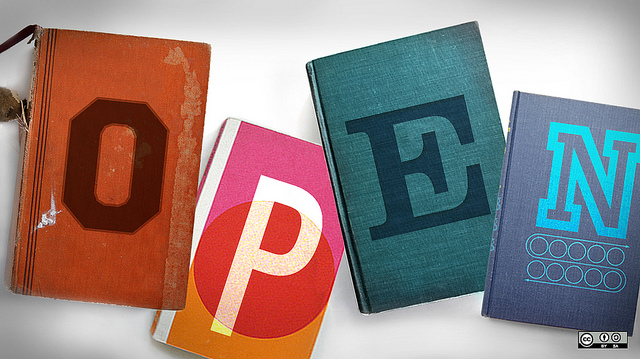 The purpose of this post is to explore openness in government technology. I’ve been asked to advise on this subject for NHS England. I shall be directing the civil servants I have been working with to this article.

To many people much of this post will be old news. Unfortunately we are in the minority. Hence the need for this summary.

As always, feedback and comments are most welcome; in fact, comments will be quite useful given the readership will include civil servants who can make changes within NHS England. Think of it as an unofficial opportunity for engagement with the unelected arm of the government.

The moral argument for openness in government is simple: it is a fundamental requirement for a democratic society. Without the ability to observe what and how the government is doing, how are citizens to evaluate politicians come polling day?

Yet openness is too broad a term - in this sense it is perhaps a virtue of a good political system. Therefore I will simply state three practical embodiments of the virtue of openness:

The UK Government has been vocal in the promotion of open data (point 1). Yet it is not good enough to simply publish data. The format and structure of the data is critical (point 2), as is its provenance (point 3).

Regarding point 2: what’s the point of publishing data if there’s no way for people to make use of it? After all, when data is read, analysed and interpreted it becomes useful information. Publishing data in a medium that only works with a single piece of software (such as releasing tabular data that can only be read by Excel) makes it frustratingly difficult use. While I welcome the publication of data I’d much rather it were in a friendly open format (such as releasing tabular data as a CSV).

Regarding point 3: what’s the point of publishing data if there’s no way to discover how it was compiled, by whom and with what intention? It should be possible to independently check the reports published by government through access to the raw data and (crucially) the algorithms, processes and pipelines used to aggregate, transform and generate the end result. Furthermore, an open process allows people to examine, test and improve the methodology involved in generating data. It will no longer be the case that compiling some-report-or-other is only understood by a couple of government statisticians - this essential organisational information would be available to all.

While this sounds like an onerous task for civil servants it is important to note that these three practices actually make life easier for all involved, including civil servants.

From a technical point of view, it’s impossible to work effectively in digital walled gardens where opaque solutions don’t quite work properly and are too expensive to migrate away from. Open standards allow anyone (including civil servants) the flexibility to use their own choice of tool for the job in hand as illustrated by the diagram below. Government IT must be open - open to the people and organisations that use our services and open to any provider, regardless of their size.
We currently have many small, separate platforms operating across disconnected departments and IT that is tied into monolithic contracts. We need to have a platform for government that allows us to share appropriate data effectively and that gives us flexibility and choice.

Contrast this vision with the incumbant alternative (based on real life experiences working with statisticians within NHS England):

They want to work with data, not push it around.

They want to access the data, not spend hours clicking buttons.

They want to understand their colleagues’ work and know who to contact if there’s a problem. 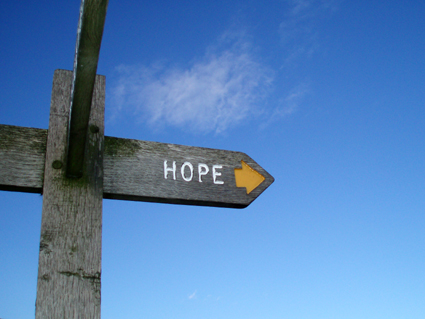 Happily, there are signs of hope.

It is a simple and easy to understand guide for using open standards in government. If you’re a civil servant working with data you should be following this checklist:

It is no longer acceptable to say things like, “but the needs of our legacy system mean you should use <closed technology X>”. If you hear such a remark, point the perpetrator at the checklist above. If they claim it would be too expensive to migrate, explain that it’s because it is so expensive to migrate that such a system needs changing (such expense only ever grows over time, change things sooner rather than later). If they assert that it’s not organisational policy to use open process Y ask them to justify themselves within the framework described in the policy document above (that became active on 1st November 2012). Cabinet Office advice when choosing technologies is that one should express requirements in terms of user needs and capabilities not incumbent institutional needs. Furthermore, when considering the choice of technology, they state,

All things being equal, picking technologies that developers and operations staff like will typically result in improved productivity.

A second positive is that there appear to be politicians of all affiliations who understand and have the political will to promote open standards.

Consider the following exchange between myself and Meg Hillier MP:

.@ntoll yes..that's the plan. New head of Parliament Digital Service @Rob_Greig is already working on this

.@John_Idol @ntoll @NHSEngland and that's not the worst of it! sometimes they are not even readable in paper form

.@ntoll @John_Idol @NHSEngland yes. We are coming from same place on this issue. Open Up! #digitaldemocracy

@Meg_HillierMP @John_Idol @NHSEngland quite… so having evidence is one thing - but how does a citizen hold publisher accountable?

.@ntoll @John_Idol @NHSEngland we need to make it either embarrassing for them or in case of Govt manke it mandatory

Here’s hoping NHS England leads the way in open standards. After all, they were born from a disparate collection of existing governmental organisations, each of whom did things differently. Openness is a way for NHS England to integrate, collaborate and work more effectively towards making the NHS the world class healthcare system it needs to be.

This is an opportunity that applies to the whole public sector. The cost of inaction would be to deny the government tools and processes essential for working effectively in a world in constant flux.